New Study Shows That the Oldest People Are Also the Wealthiest

New Study Shows That the Oldest People Are Also the Wealthiest 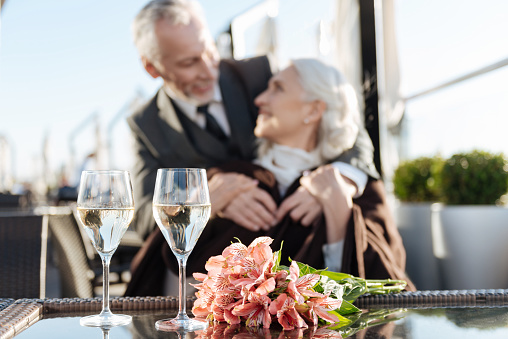 But the IRS believes that they control a much larger share of the top fortunes than for people under age 50. IRS conducts a personal wealth study every few years to look at the experiences of people who are potentially subject to the estate tax. The estate tax is currently levied on anyone who has a fortune greater than $ 5.5 million. The study was recently released, based on estimations of personal wealth in 2013 finding that 584,000 Americans have a combined net worth of $6.9 trillion. People in their 80s or 90s control $1.2 trillion of that wealth and adults under age 50 – while they make up 43% of the population – only hold $1 trillion.

Wealthy people in their 80s have the highest net worth average for any age bracket. One reason for that is that they maintain less than half the debt as well. If you are an older American who is concerned about estate planning and protecting your assets in the future, consulting with a knowledgeable estate planning attorney as soon as possible is important.